Web and iOS apps I've worked on. I was either the only developer on the project, or the lead developer with more people on the team. Newest apps are shown first. 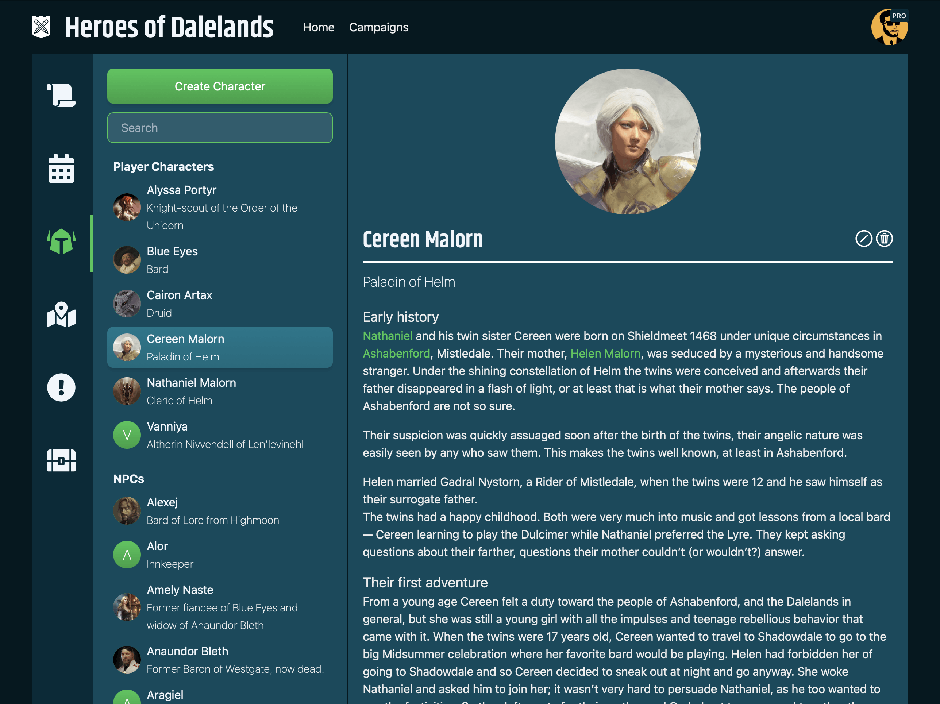 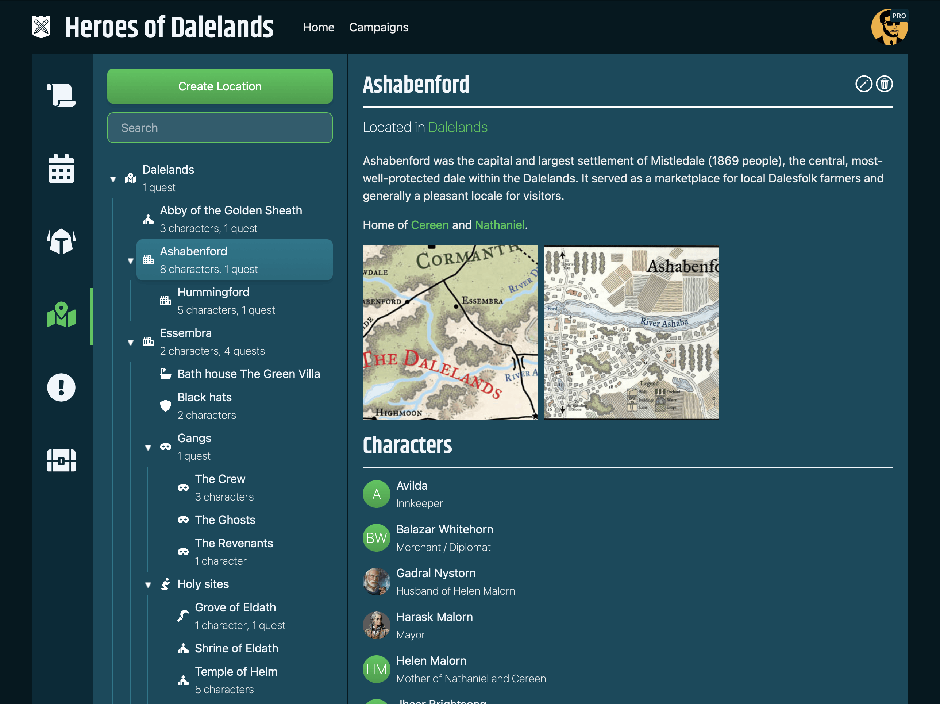 “Learn more about your natural hair by connecting with other users with similar hair textures.”

“Skippit is a new type of first date that uses video calling to replace the expensive Ubers, awkward first drinks, and cat-fishing that’s common in most dating apps.”

A loyalty program app where consumers can upload their grocery shopping receipts to get points and access to special deals (like cash-back or lotteries to win prices). With the points they can buy items in the in-app store.

“Get the official Last.fm Scrobbler App to keep track of what you’re listening to on Apple Music. Check out your top artist, album and song charts from all-time to last week, and watch videos of your favourite tracks.”

“Your business in your pocket.” Sling is a complete tool for managing your business, with a newsfeed, chat function, shift scheduling and to-do tasks. It’s specifically built for hourly workers (think bars, restaurants, hotels, hospitals) and their managers. Managers can create complete shift schedules in advance, and employees can request time off, swap shifts amongst each other and apply for available shifts. 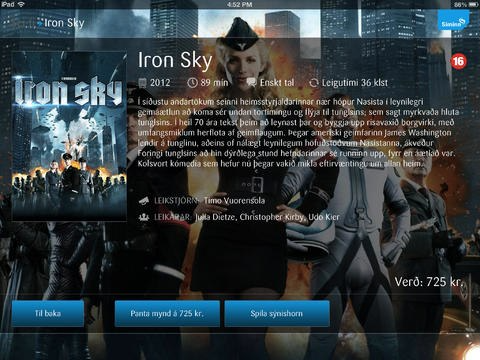 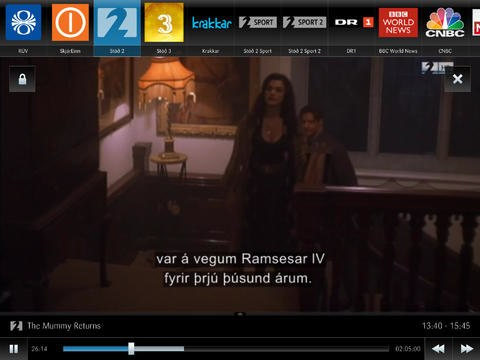 Live streaming TV and video on demand for Síminn, an Icelandic media company. The catalogue browser is entirely remote-controlled: each page consists of structure- and layout JSON files personalized for the logged in user, comparable with HTML and CSS, respectively. Síminn can change the look and feel and even the navigation structure without ever having to upload a new version to the App Store. The TV player shows the full program guide in an innovative interface that doesn’t get in your way. 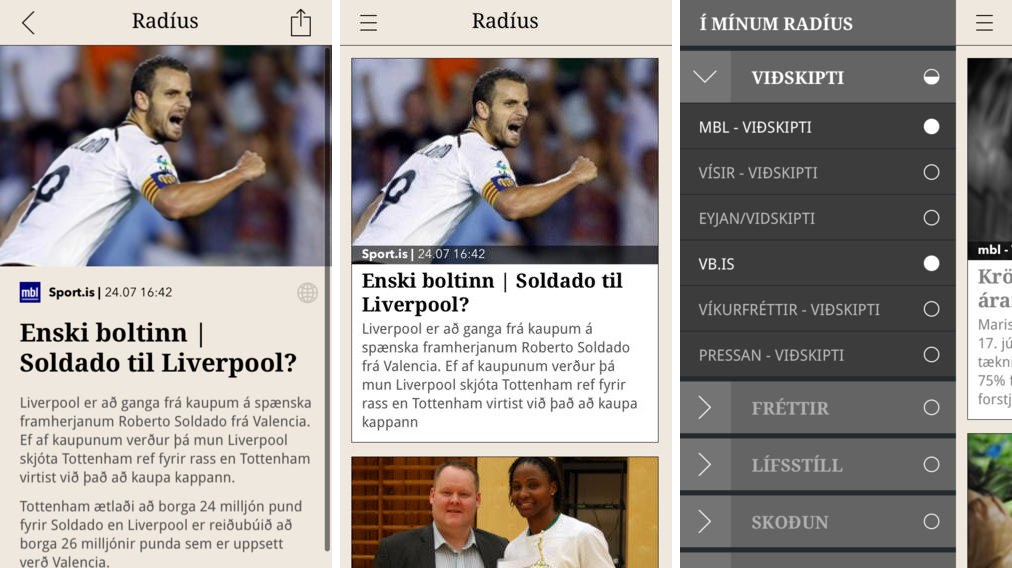 Icelandic news reader. Choose from over a hundred Icelandic news sources and entertainment websites to create your own personalised news stream. Beautiful detail pages with support for videos and photo galleries. 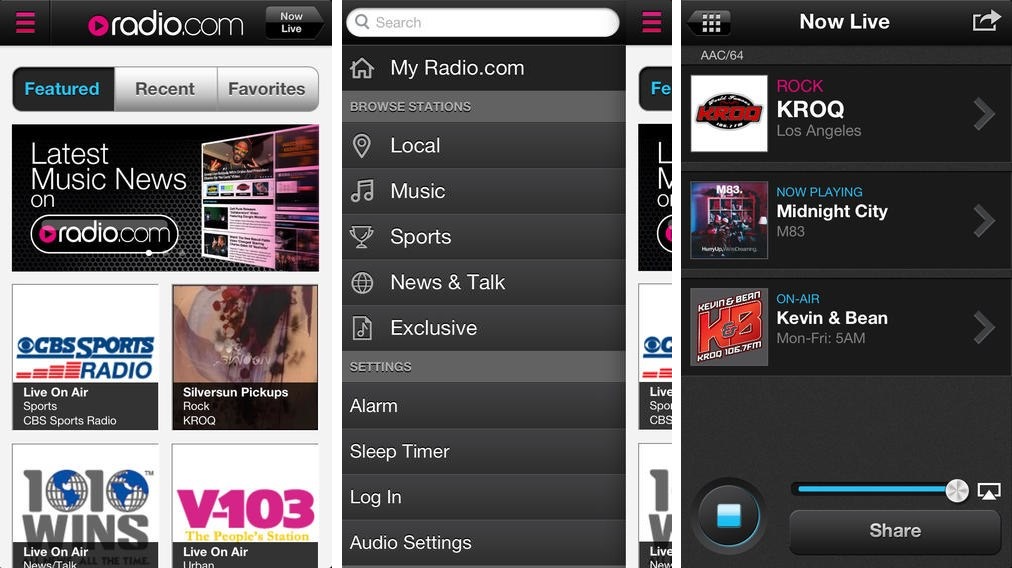 A complete rebuild of the Radio.com streaming radio app, using a new reusable audio library for radio playback (which got used in other CBS Local apps as well), a new interface and available as a universal app for both iPhone and iPad. 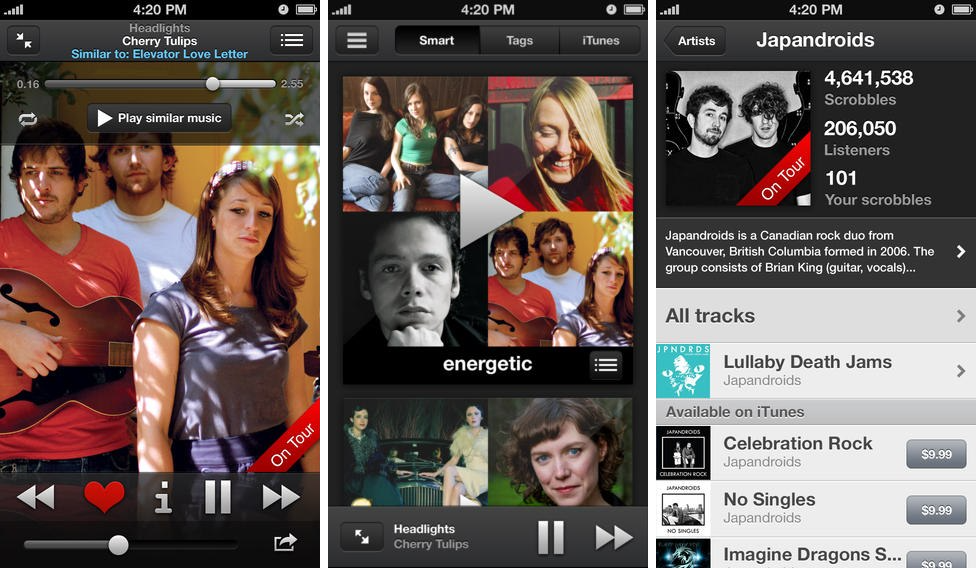 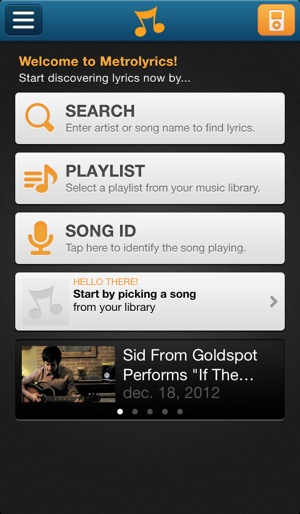 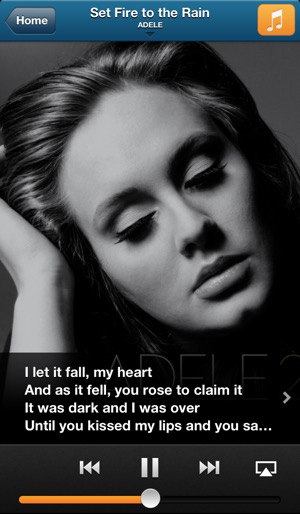 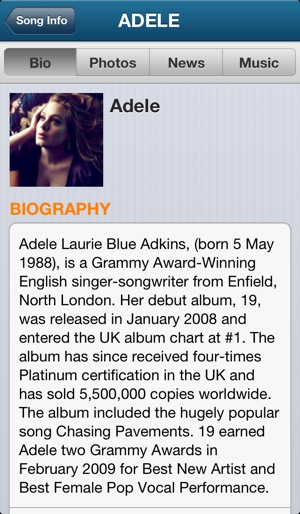 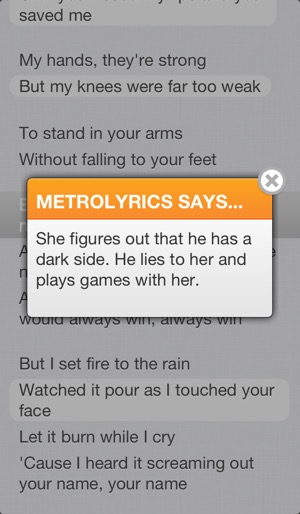 A lyrics app for one of the largest lyrics websites on the planet. View the lyrics of your currently playing song (optionally auto-scrolling, karaoke-style), artist bio and pictures, song meanings and more. 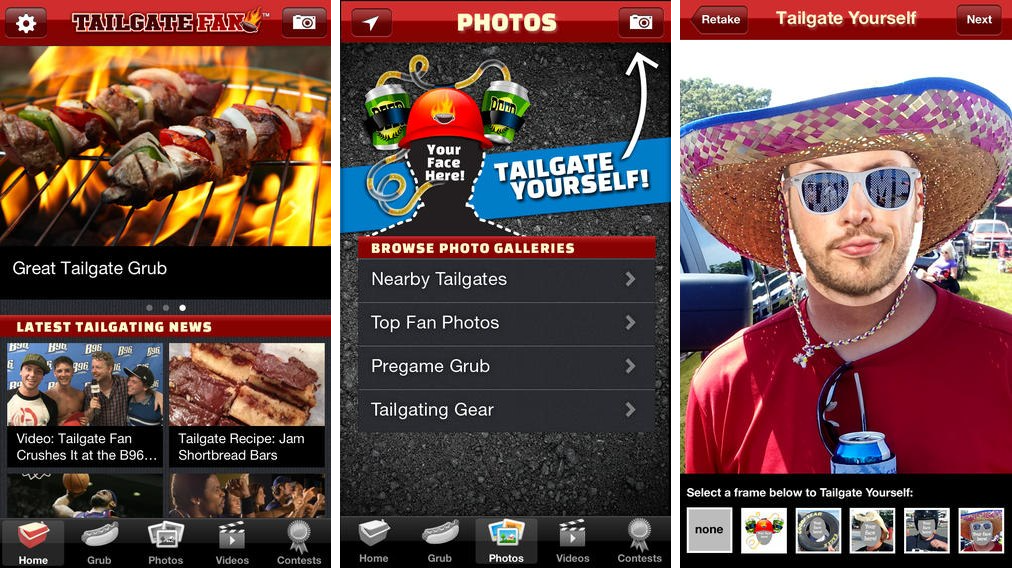 “Football season is here and that can only mean one thing… time to tailgate! And with the new Tailgate Fan app, everything you need to make your tailgate great is right at your foam-fingertips.” 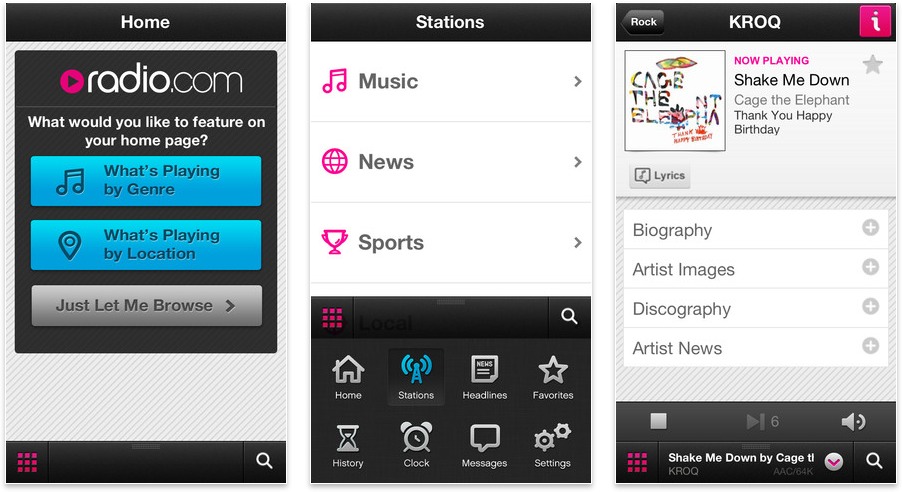 My first major app, built early 2012 in Iceland for CBS IMG. Listen to over 400 streaming radio stations, view artists biographies, pictures, song lyrics, news headlines and more. I’m still very proud of this app, I especially like the sliding menu on the bottom. It had over five million users in the United States.

After I created two iOS app using native development tools and Objective-c, I decided to give Appcelerator Titanium another try, mainly because the client wanted an Android app as well. At first everything was going well, but in the end we got two mediocre apps and decided to start from scratch, using native SDKs for both iOS and Android. I’m glad that we did.

View the program and Twitter feed for a local institute. Available as an universal build. Looking back, the iPad version was a poor effort, simply a bigger version of the iPhone app. It was my first universal app though, and I do like the dark design. After I submitted this app, I rewrote the “Agenda Oosterpoort” app to be universal as well.

My first iOS app, created in 2010. At first I wanted to use Appcelerator Titanium because I didn’t know any Objective-c, but quickly changed my mind and learned the proper skills instead. I actually rewrote the entire app after I submitted the “Agenda Groninger Forum” app, because I learned so much in such a short time and wasn’t happy with my first effort anymore - the curse of every good developer.

This app showed the program for a local theater and its Twitter feed.